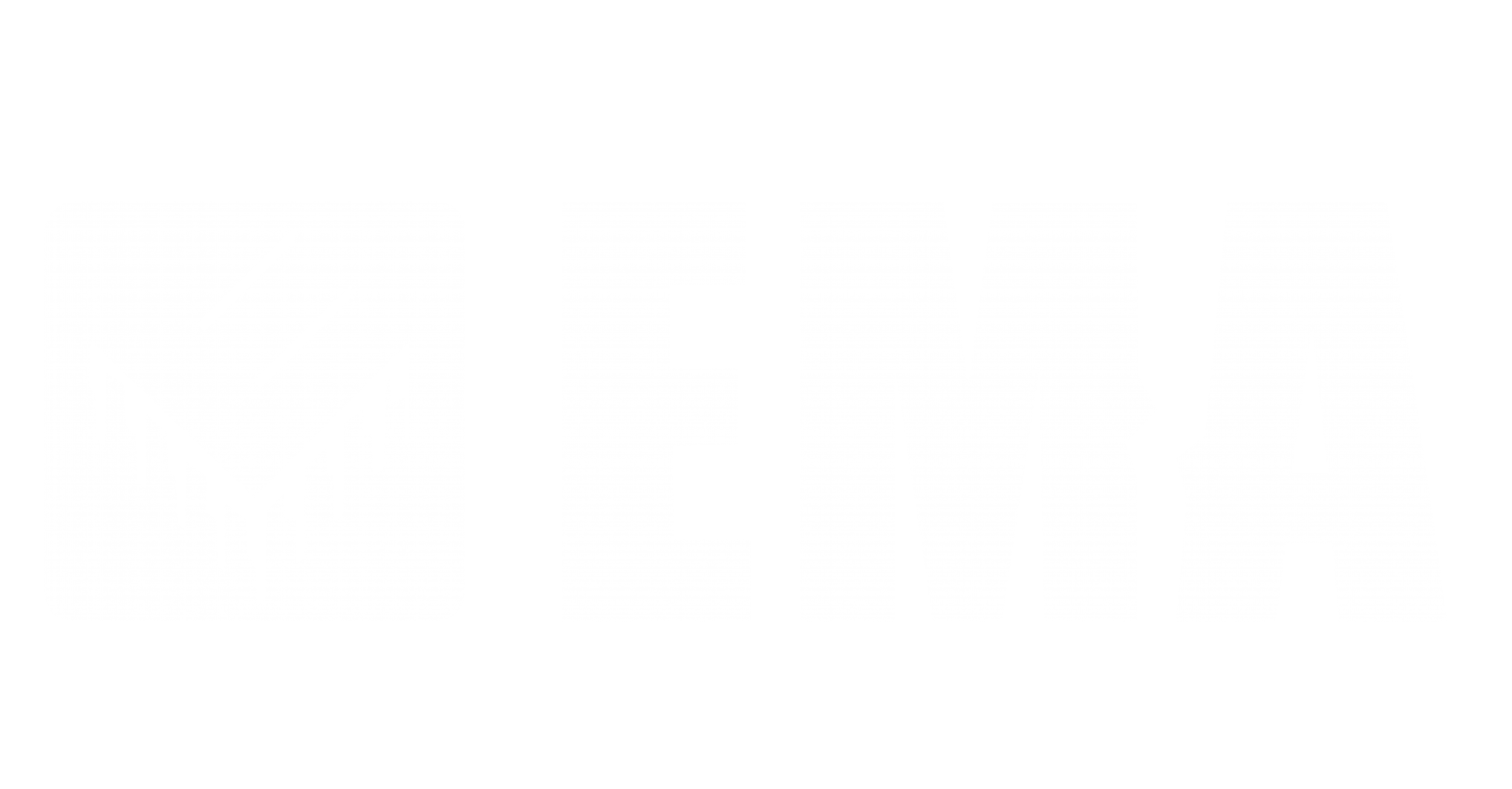 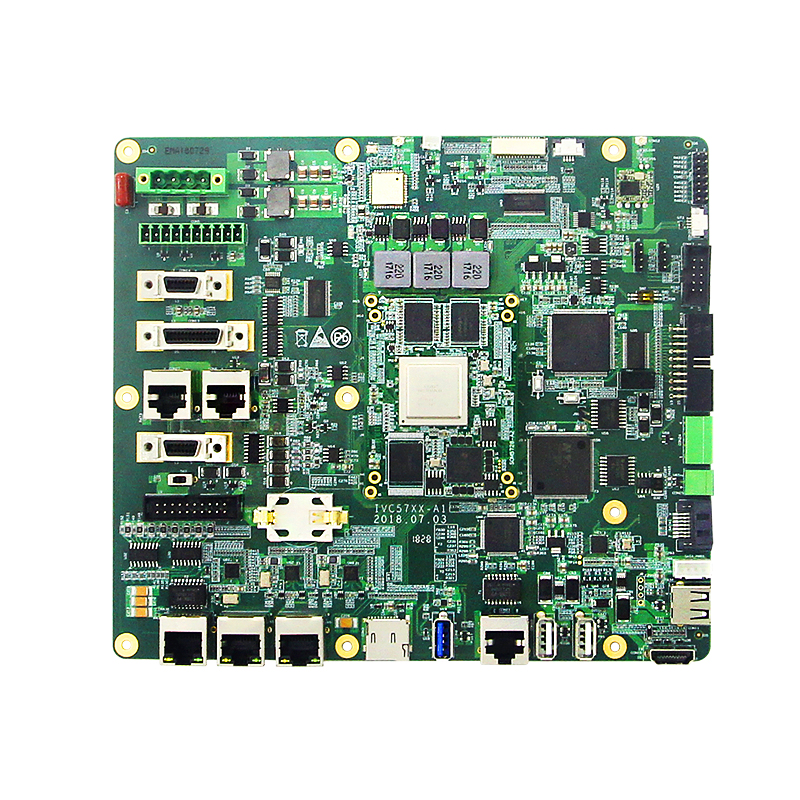 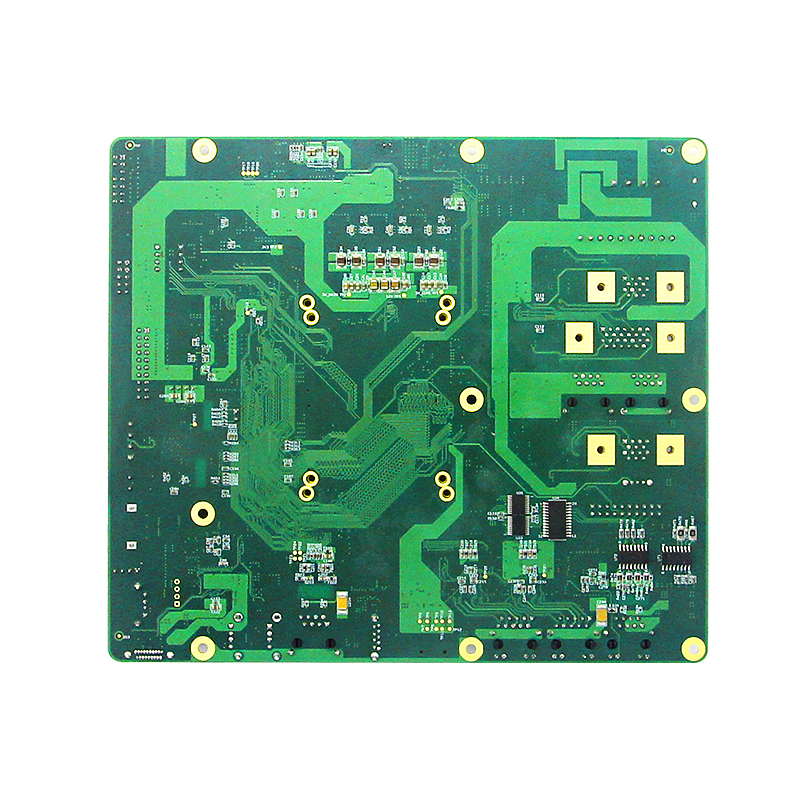 IVC57xx is the intelligent motherboard for industrial motion control based on TI   AM5708/AM5728 processor. It is versatile for various industrial applications such as industrial machine vision processing, computer numerical control.

Featured in the framework of SOM + Carrier Board, IVC57xx enables you to use flexible size of RAM and FLASH Memory, based on different applications, thus supporting 512MB~4GB DDR3 and 4GB~16GB eMMC. IVC57xx motherboard is using SOM5708-B or SOM5728-A as the system on module which integrates ARM Cortex-A15 processor and C66x™ Floating-Point VLIW DSP@750MHz.

By making full use of C66x DSP, IVC57xx is capable to implementing a variety of algorithms such as motion control and machine vision processing.

EMA offers complete SDK including the demo of multicore communication between ARM and DSP, which let you to take advantage of EMA products to shorten time-to-market, reduce development costs, and avoid substantial design issues and risks.

Through the ECNC motion control software offered by EMA, you just need to focus on your algorithms and UI development. 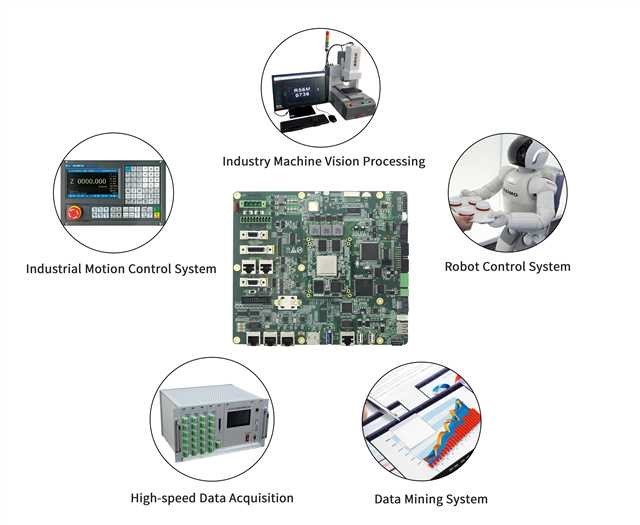 You have no items to require

You have no items to require 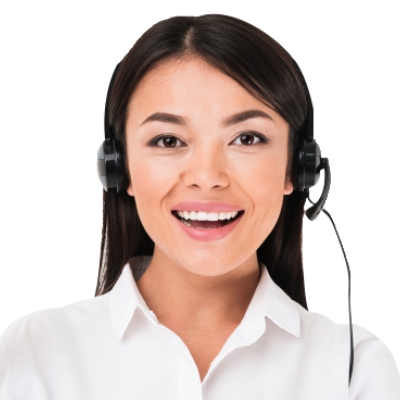 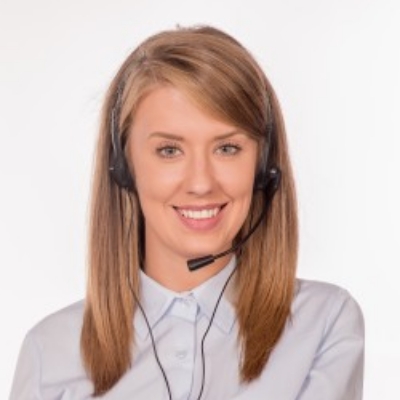